A trio of Zoltunites—Theresa, Jojo, and Nick (this week’s 3 instigators)—have decided to share their ongoing quest to uncover which foods pair nicely with hot sauce…

… and which clearly do not.

They’ve been experimenting off-and-on for a couple of years now, and just recently decided it’s a “thing,” and that it’s time to share their weirdness with the world.

This week’s culinary experiment was to drench dried apricots in hot sauce. So we laid out three apricots and began the sensory exploration.

The experiment was met with varying reactions between the three.

Jojo immediately removed himself, expressing his obvious displeasure. Nick stuck around to try a second, and even a third apricot. Needless to say, he found it quite tasty! Theresa teetered. Her first reaction was a firm thumbs down, but then the odd pairing grew on her and she settled on a 50/50 split.

Who knows what will tantalise the trio’s taste buds next time.

If you have any ideas to spice up the Drop It Like It’s Hot series, we’d love to hear them. You just may see your pairing become our next challenge. 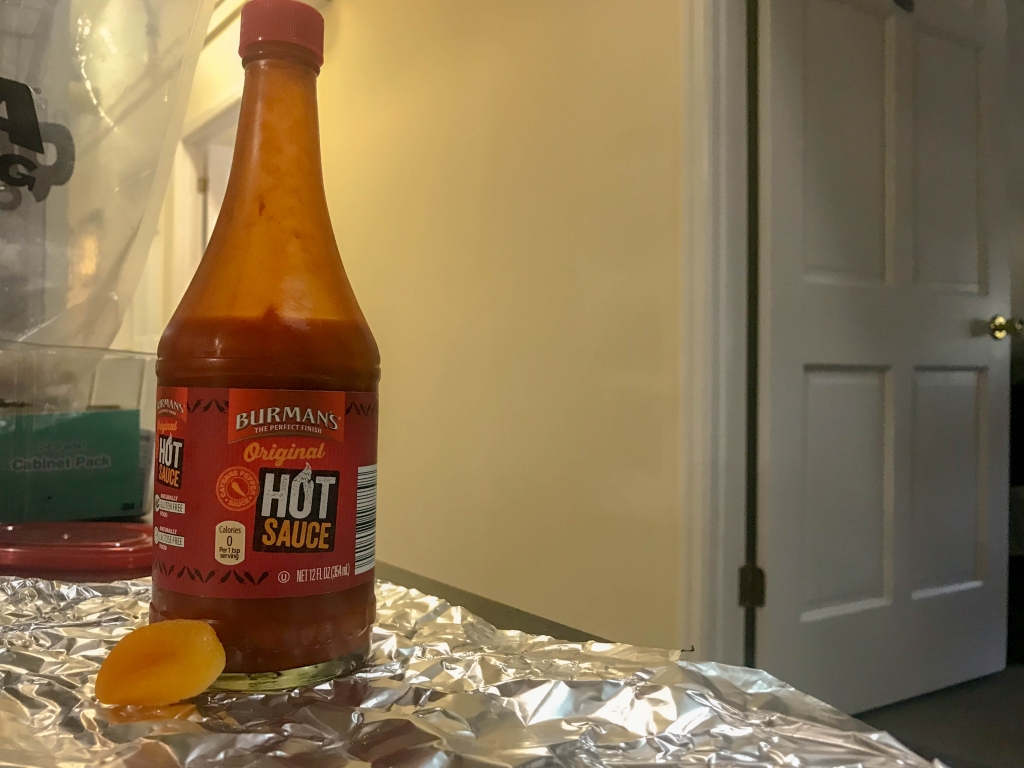 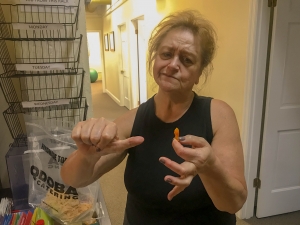 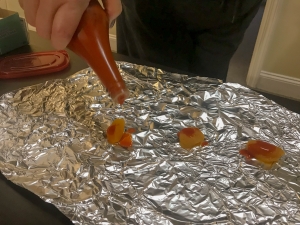