Mondays are difficult enough; getting out of bed, maneuvering through the traffic, circumventing that 2:30 feeling, etc.

While everybody has their own way to combat their case of the Monday blues, those efforts usually require something a little out of the ordinary.

Zoltun decided to shake up the last Monday in July 2019, in the most literal sense possible. A quick trip to Dairy Queen, (a walk of only one block, to be exact) cured the midday melancholy for a large selection of creatives. Three generations of Zoltuns accompanied the staff to their dessert destination.

Although no Zoltun members ordered the same item, each employee cooled off with a treat that made them smile. Often times, munching on something sugary that can make the rest of the afternoon go down as easily as Theresa Poprocky’s coffee-infused libation. Jojo Veltri even blended salty and sweet, dipping french fries in his chocolate cone.

With all things considered, nobody refrained from the challenge of avoiding brain freeze further than Mark Markovic; his order was a Diet Coke. 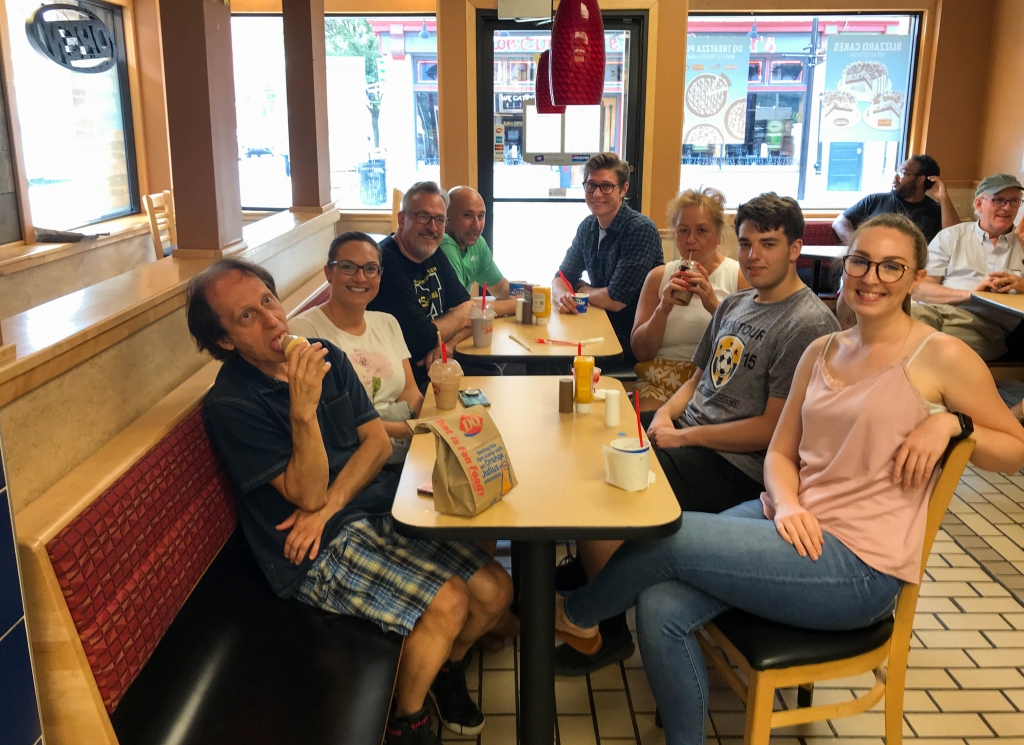