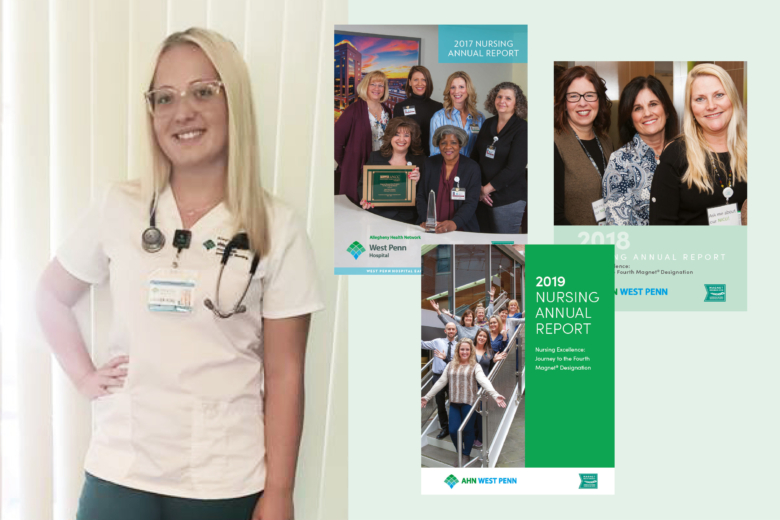 For a lot of young people, it’s a struggle figuring out what path to choose once their high school days come to fruition. But for my daughter, Lauren, as time progressed, the path became increasingly clear… her passion was to become a nurse.

Last fall, during her first semester attending the University of Kentucky, Lauren realized she wanted to accelerate her education plan from a 4-year nursing program to a 2-year program. She also realized that Pittsburgh was where she wanted to make it happen.

I instinctively knew I had to introduce Lauren to West Penn. She did her research and as luck would have it, the hospital was hosting an informational session that very next day she arrived back from Kentucky. After attending the session, Lauren knew West Penn was the place for her. In July, she began her new endeavor.

I couldn’t be prouder to have mentored my daughter through this education process and explain how important it is to follow your heart and stay true to your passion. It was a special bonding time for both of us, and it brought us even closer together.

Fast forward… Lauren is several weeks into the program now and in a brief two years, she’ll be out in the world nursing her passion… caring for and serving others.