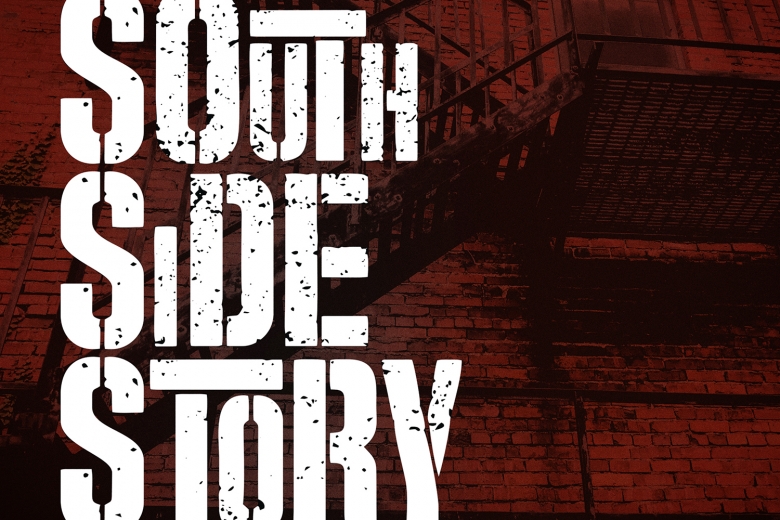 People, offices, restaurants, companies, homes, etc.; these, and more, are the essential things that keep the South Side running.

But according to John Michalski, the “hidden gems” are what makes it so endearing and original. For the last six or seven years, John has made a habit out of exploring one of the South Side’s treasures.

Up to three times a week, John has been frequenting an estimated five–mile run through the backroads of the South Side, behind all of the commotion of local businesses, eateries, and construction. The traditional path on the way back to the office for John’s treks is the Three Rivers Heritage Trail, on the other side of the train tracks from Zoltun Design.

Along this path, the hidden gems that John refers to can be seen all around. Old relics of what looks to be aged architecture is scattered along the edge of the river. Remnants of what John believes to be the Oliver Iron and Steel Corporation factory are also distributed at different points along the area where it used to stand. According to the University of Pittsburgh library system, the factory was deconstructed in the early 1960s.

The views and sights are a calming presence for John throughout the week, even though he likes to run in more populated areas to start his journeys. He often rounds off his run at the UPMC Rooney Sports Complex, where the Pittsburgh Steelers and Pittsburgh Panthers hold their football practices.

“The hustle and bustle is a motivator,” John stated.

He most prefers to run the South Side trail in the fall, winter, and spring. Due to the heat of the summer, John will frequently run early in the morning in the neighborhood where he lives during those months.

By utilizing one of the trail exits on S 13th Street, John’s cardio voyage concludes just minutes down the hill from Zoltun Design. The opportunity to experience some of what sets the South Side apart from Downtown Pittsburgh, an overlooking sight on the trail, is more than enough to revitalize John’s afternoons at work.

By Nicholas Poprocky and John Michalski 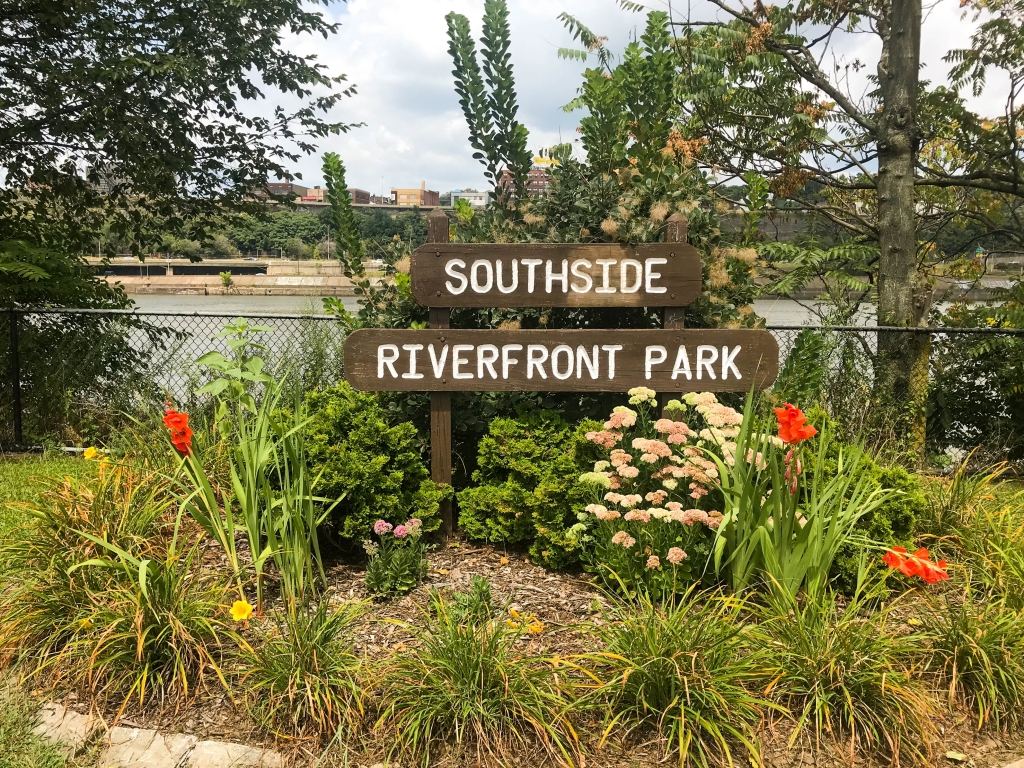 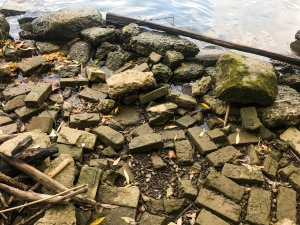